An advisor’s guide to: NFTs 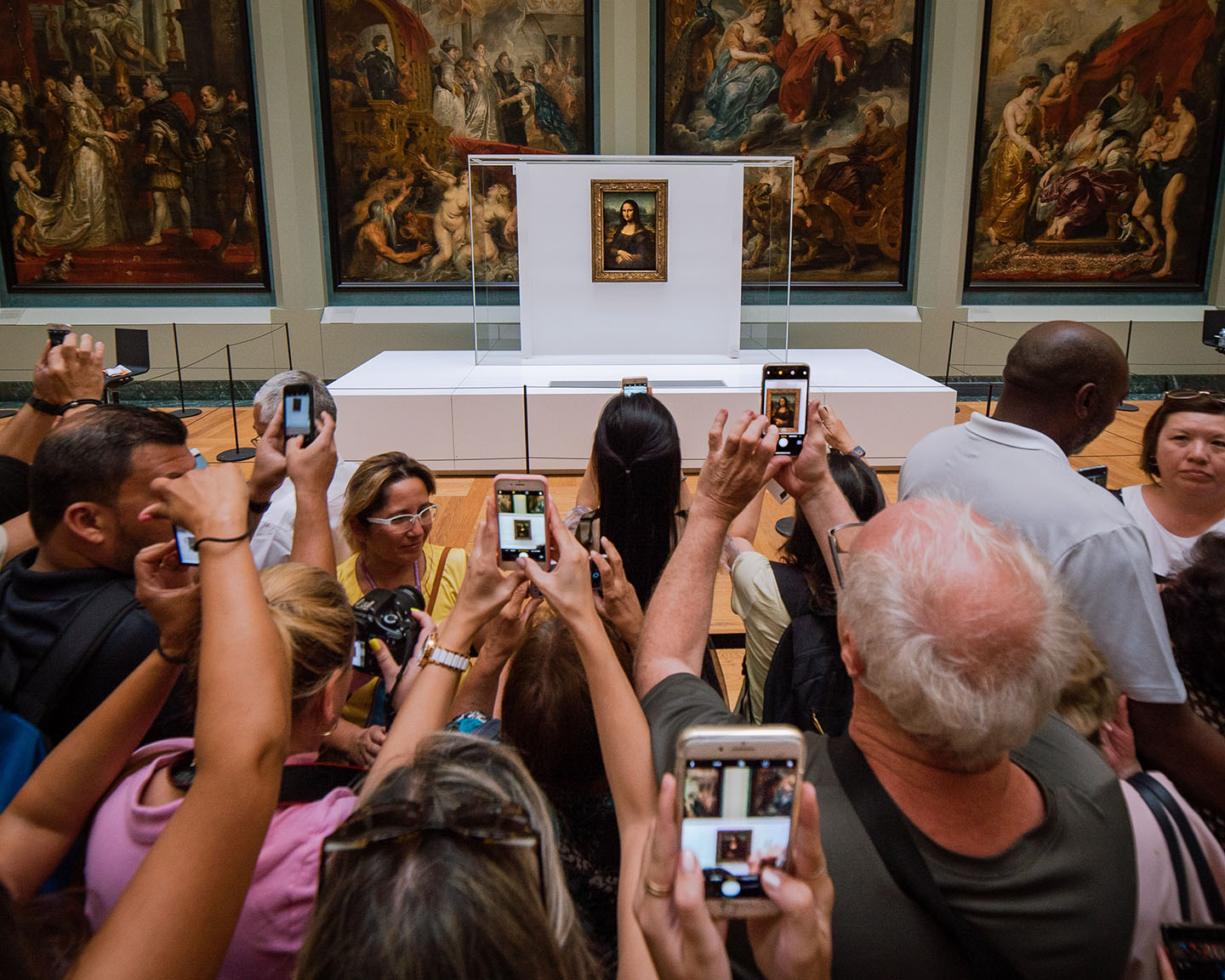 From the success of Yuga Labs’ Bored Apes to Beeple’s Everydays: the first 5000 days, NFTs are proving a powerful force in the world of digital assets. However, cool zombie profile pictures and artwork aside, the future of NFTs promises to go much further than the photograph and deep into the use cases of immutable data ownership.

One of the core breakthroughs of blockchain technology is digital scarcity. Prior to blockchains, if you sent a picture to someone over the internet you were sending a copy of that picture, causing the file to exist in two places. If the receiver forwards that same picture to five other people, there are now seven identical copies of that file in existence. With blockchain technology, Satoshi solved this “Double Spend” problem and, for the first time ever, created scarcity in a world of zero marginal costs.

​​In the physical world, there is only one Mona Lisa, and it is incredibly valuable.  Sure, people can take photographs of it, and you can see the image online by doing a Google search, but would anyone deny that the original is far more valuable? In fact, countless copies of this piece have been made throughout history, but only one individual owns the original. The original maintains its worth and is irreplaceable, regardless of replicas. For this reason, we identify original art pieces through authenticity and keep track of ownership over these assets. Thanks to NFTs, we now have the same capability in the digital world.

So, what are NFTs?

NFT is short for non-fungible token. Fungibility simply means “freely exchangeable or replaceable.” This feature is critical for physical money and most cryptocurrencies because it means one dollar or one bitcoin is just as usable as any other dollar or bitcoin.  However, NFTs are non-fungible, meaning they are not easily interchangeable with other items. Like pieces of art in a gallery, each NFT is unique and has its own perceived unreplicable value, even if denominated in the same cryptocurrency in the crypto marketplace.

This is why NFTs are used to represent ownership of digital and physical assets. Ownership of these assets is recorded on the blockchain, which is a secure, peer-to-peer digital ledger outside the control of traditional intermediaries. Using open or ‘permissionless’ blockchains such as Ethereum means that every NFT transaction is transparent, and anyone can download an up-to-date transaction history spanning back to the blockchain’s inception.

Once a transaction is added to the blockchain, it can’t be changed, making these transactions immutable. Since NFTs are on the blockchain, documented ownership of assets is immutable as well. Altering transaction history is nearly impossible, as hackers would have to “rehash” all blocks that came before it for the transaction history to check out. Another benefit of ownership via the blockchain as opposed to owning a physical collectible is that every NFT contains distinguishing information making it easily differentiable, and thus easily verifiable, from any other NFT. This lowers the chance of counterfeit art being sold or circulated, as every NFT is encrypted with a unique code.

Assets owned via NFTs all have one thing in common: they are tokenized. Tokenizing is the process by which items are converted from physical or digital assets into digital tokens on a blockchain, allowing individuals to buy and sell them in a global online marketplace. Just about anything can be tokenized.  Recent examples include items such as digital or physical art, original NBA Top Shot footage, real estate, Cryptokitties, and even digital racehorses.

With most people stuck at home during the 2020-2021 COVID-19 pandemic, NFT activity skyrocketed. What many people do not know is that the first true NFTs were seen in 2017. NFTs were created by a two-man team of digital artists, John Watkinson and Matt Hall. The duo of developers created CryptoPunks, one-of-a-kind pieces of digital art whose ownership was recorded on the Ethereum blockchain. Over 10,000 characters, called “punks,” were created on the blockchain. Each individual punk within the collection has distinguishing traits, and no two punks are the same.  Certain traits are purposefully engineered to be common throughout the collection while other traits are much rarer, making those punks with rare traits much more sought after. In March of 2021, a CryptoPunk NFT sold for $7.5 million.

Shortly after the release of CryptoPunks came the creation of CryptoKitties. Launched in December 2017, CryptoKitties gave users the ability to breed and collect digital cats. It is one of the earliest examples of gamification of blockchain technology to encourage participation in the space—so popular that, at that time, it caused enough traffic to crash the Ethereum blockchain.

In 2020, the trend continued when NBA Top Shots gave investors the ability to purchase the rights to original footage of some of the greatest plays in NBA history. Think of these collectibles as the digital equivalent of trading cards or markets for other sports memorabilia that have existed for decades.

In 2021, this gamified market persisted with Zed Run horse racing. Like CryptoKitties, Zed Run allows users to buy and breed digital race horses. The horses actually participate in races, allowing the chance for breeders and owners to take home revenue if their horses perform at the top of the pack. Digital art, such as Beeple’s $69 million sale in 2021, referred to at the beginning of this module, has become increasingly popular as well.

Although the above paints NFTs to be little more than a fad, there are many reasons that they will likely stick around for the long haul. The most obvious use case is allowing content creators to monetize their work. In today’s day and age, a majority of content created is digital—writing, art, games, tweets, etc. While the sale of physical assets like  art has occurred for decades, the sale of digital assets is a much more recent concept. NFT’s provide a vessel for digital asset ownership in a secure manner.

One of the most interesting things about NFTs is that the creator gets commissions from all future sales of the content. Even when the creator passes away, his or her heirs will receive commissions on any sales of the content into perpetuity. So, unlike a piece of art that might never be purchased until the original artist has passed, NFT’s allow creators to derive value from their work forever.

From the viewpoint of a consumer, participating in the NFT market has many purposes:

What should advisors know?

It’s easy to see why financial advisors would have an interest in the NFT boom. Studies have shown that a majority of wealth managers suggest roughly a 5% allocation to collectibles. In fact, a growing number of wealth managers — 78% in 2015 — thought art and collectibles should be part of an overall wealth management strategy, according to Deloitte’s Art & Finance Report.With this market continuing to grow, it’s important for advisors to know the ins and outs of NFT investing, like estate planning, custody, valuation, and taxes just to name a few. To learn more about what advisors need to know about NFTs, check out our free Academy. When it comes to preparing for conversations with clients about NFTs, crypto, and digital assets in general, we’ve got you covered.