An advisor’s guide to: Blockchain 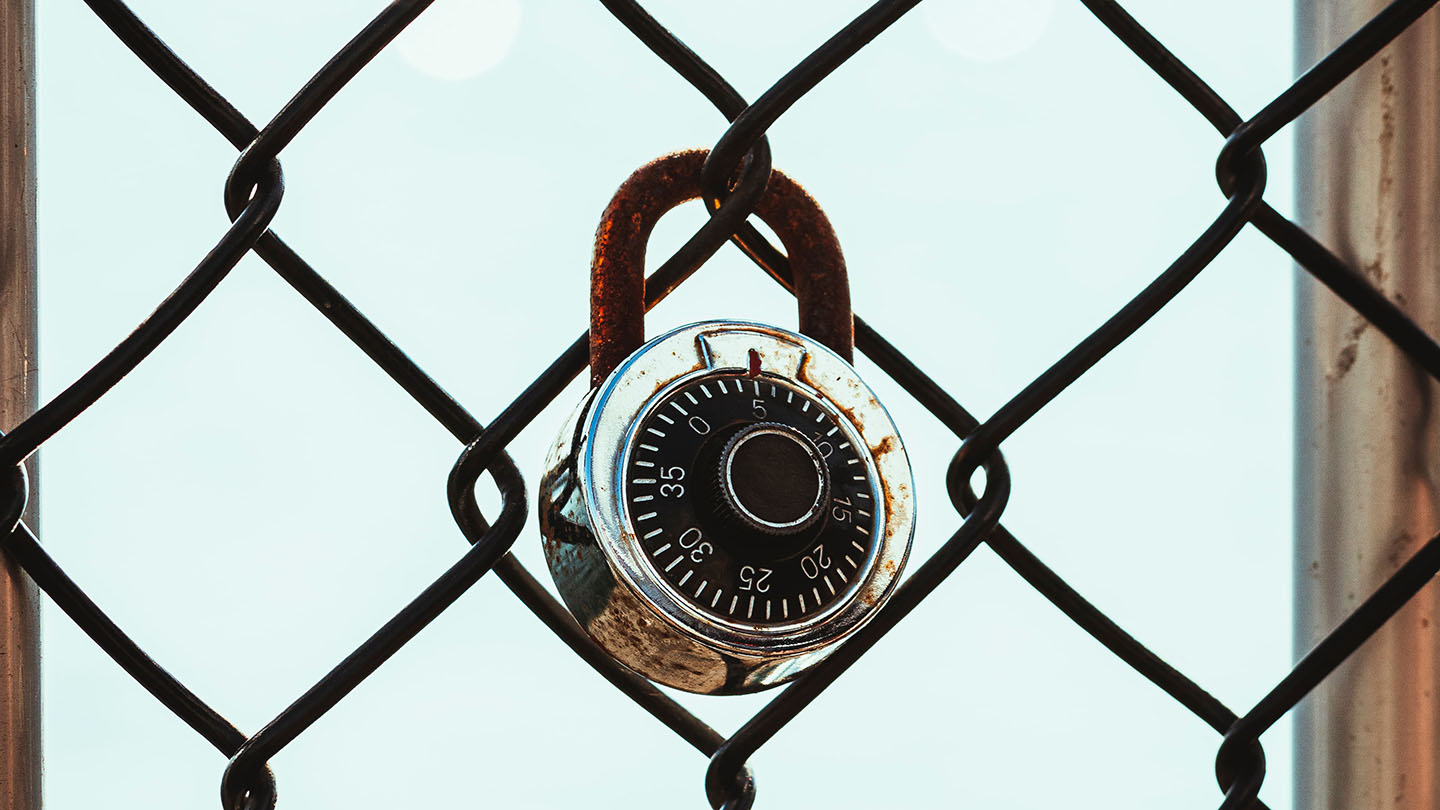 Understanding blockchain is key to understanding how cryptocurrencies work. Don’t stress, the inventor of Bitcoin didn’t even use the word “blockchain” in the white paper that started it all; Satoshi Nakamoto referred to it as “proof of work chain.” The term blockchain came about in 2014, used as a corporate moniker to help market and sell the technology.

Blockchain technology, also known as distributed ledger technology (DLT), is the foundation on which all decentralized finance rests. If you’ve ever balanced a checkbook, this concept should resonate with you. Ledgers record transaction details; they keep track of where items (typically money) have been in the past and how they change hands over time.

How does it work?

“What the internet did for communications, blockchain will do for trusted transactions.” — Ginni Rometty, CEO of IBM

A blockchain performs this same function, recording all transactions that occur on the network. These transactions are then grouped together into “blocks” that computers on the network (aka miners) validate and secure using a cryptographic process (aka mining). These blocks are created in chronological order, creating a chain of blocks. Hint: This is why it’s called a blockchain.

The unique aspect of blockchains compared to traditional financial ledgers is that blockchains are maintained, validated, and secured by a distributed network of computers rather than an individual or corporation.  Whereas in the past, we have had to rely on third-party intermediaries such as PayPal to move money digitally, blockchains allow us to move value in a pure peer-to-peer fashion anywhere in the world.

A ‘coinbase transaction’ (yes, this is where the now public company derived its name) is the first transaction in a block. Once a block is verified and added to the blockchain, those transactions, amounts, and other data associated with the transaction recorded are there forever. These transactions can never be changed or undone, and for this reason, blockchains are viewed as immutable. There are also no limitations on the number of blocks that can be chained together in a blockchain. Hypothetically speaking, these blockchains could continue in perpetuity.

In a public blockchain such as Bitcoin, all transactions ever recorded on the blockchain since its creation can be viewed by anyone. Thus, public or ‘permissionless’ blockchains such as Bitcoin are extremely transparent (note that capitalized Bitcoin refers to the blockchain itself, whereas lowercase bitcoin or BTC refers to the cryptoasset). At any point in time, anyone across the globe with internet access can run a “node” (a computer with software to access the blockchain), giving them a real-time database of all transactions to occur on a given blockchain. Regardless of who you are, anyone who runs a node at the same point in time will have identical data, eliminating the risk of information asymmetry.

Cryptography is an integral part of blockchain technology. It is a technique that ensures secure correspondence in the presence of adversaries. In other words, cryptography allows data to be communicated to appropriate recipients while also ensuring that unintended third parties cannot decode the message.

Transactions are encrypted and decrypted using public and private keys. Public keys can be freely communicated to the outside world and allow people to know where to send cryptoassets. Private keys, however, should be kept secret and ensure only the correct parties involved can authorize and accept a transaction. So long as you are the only one who knows your private keys, it’s impossible for anyone or any entity to access or take your crypto from you. Most hacks in crypto aren’t hacks of the underlying blockchain but rather malicious actors gaining access to users’ private keys.

Another important aspect of blockchain security is the hash rate. Hashrate is a measure of the computational power per second used when mining. When aggregated across all miners, it’s a measure of the computing power of the network. Blockchains work on a consensus mechanism, meaning that 51% or more of the participants in the blockchain must verify the details of each transaction before it is added to the block.  Therefore, one of the few vulnerabilities they have is what is known as a 51% attack.  If any one entity controls a majority of the network, that entity would be able to dictate which transactions get verified and which don’t. The larger the hashrate, the more difficult and more expensive it is to carry out a 51% attack. Thus, hashrate is a good measure of the security of a blockchain.

Are there different types of blockchains?

Want to learn more?
Blockchain technology represents a force similar to that of the internet. Although it’s in its nascent stages, blockchain’s growing popularity and utility promise to influence our daily lives for the better. Although blockchain is already evolving and improving the world of investing, this is just the beginning of its use cases. To learn more about blockchain technology, check out our Academy, which contains resources to help you better understand and respond to clients’ questions about crypto.