An advisor’s guide to: Bitcoin 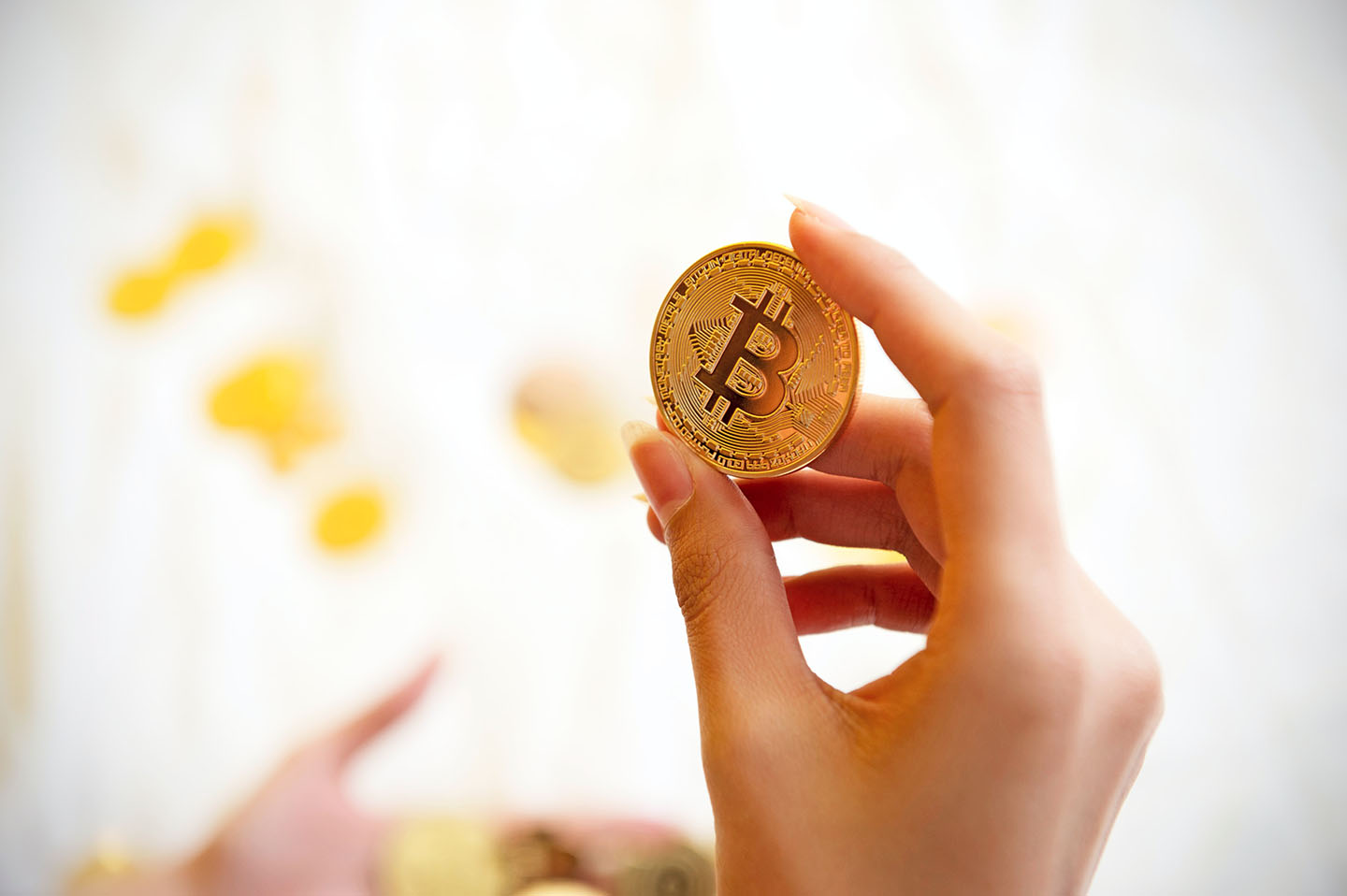 You’ve heard of it—the OG cryptocurrency, the most dominant coin on the market, and the asset that started it all: Bitcoin. Here’s everything you need to know about Satoshi Nakomoto’s invention that changed—and continues to change—the financial space as we know it.

Bitcoin was born out of the Great Financial Crisis of 2008, which eroded the public’s trust in the traditional financial system due to the bailouts of banks that were deemed “too big to fail.” In response, an anonymous figure calling herself (or themselves) Satoshi Nakamoto, released a whitepaper outlining the creation of a decentralized digital currency called bitcoin. Since then, bitcoin’s value, adoption, and importance have grown exponentially.

Before we get to why it was created, how it is currently being used, and what the future holds for bitcoin, let’s start with a basic question: what is bitcoin?

In its simplest form, bitcoin is a digital currency or digital money. Bitcoin is most easily understood by separating the blockchain technology that powers the network and bitcoin, the digital currency.

The underlying Bitcoin protocol (with a capital B) is simply a ledger of all transactions that occur on the network.  These transactions are grouped together into “blocks” that computers on the network (aka miners) validate and secure using a cryptographic process (aka mining). These blocks are created in chronological order, creating a chain of blocks. This is why it’s called a blockchain. The Bitcoin blockchain is decentralized, meaning it’s not controlled by any one individual or organization and is accessible to anyone with an internet connection. Moreover, the entire ledger of transactions is available for anyone to view at any time, providing a level of transparency and trust that’s never been possible before.

How does it work?

Because the blockchain requires computational power to run and stay secure, Satoshi needed a way to incentive miners to contribute computational power despite incurring real-world costs such as servers and electricity.  As a reward for mining a block, miners are issued bitcoin, which can be used to store or transfer value between two parties.  Because the network is fully decentralized, bitcoin can be sent from one party to another anywhere in the world without the need for intermediaries. These transactions occur nearly instantly and cost fractions of a penny to execute, which is an enormous improvement on the legacy financial infrastructure.

Bitcoin is referred to as a cryptocurrency because of the cryptographic process used to verify all transactions and keep the computer network it lives on secure. Because its digital, bitcoin is also able to be divided into small amounts, the smallest called a satoshi which represents 0.00000001 of a bitcoin. So, no matter how much a bitcoin is worth, investors are able to purchase small amounts of it if desired, making it easily accessible to everyone.

Unlike other currencies, bitcoin is a finite resource. There are only, and can only ever be, 21 million bitcoin in existence. This creates scarcity and is why bitcoin is sometimes referred to as digital gold. Since its creation in 2009, new bitcoin has steadily been released and will continue to be released until the last bitcoin is mined in the year 2140.

How do we know exactly when the last bitcoin will be issued? A lot goes into this, including the halving process that occurs through mining on the network. Bitcoin’s supply issuance is scheduled a predetermined, as well as predictable based on mining difficulty. These concepts are a little heftier, but if you want to learn more about the technical aspects of bitcoin generation, price distribution, or age distribution, you can check out our free Academy for advisors.

What can you do with bitcoin? (Hint: a lot)

The first thing bitcoin is good for is as a store of value, or an asset that maintains its worth and can be exchanged in the future without deteriorating in value. For example, cash is useful to transact and valuable to keep for short-term liquidity. However, as a store of value over a longer period of time, its track record is terrible. According to the work of economist Steven Hanke, more than 50 hyperinflation episodes of fiat monetary systems have taken place around the world in the past century. This is why bitcoin is often referred to as a hedge against inflation. Bitcoin has been the fastest appreciating asset for over a decade, having grown from $0 to a high of $63,000 in April 2021.

Bitcoin can be used to send money quickly and cheaply throughout the world. Prior to bitcoin, transferring funds across global borders could be both time-consuming and costly. For example, it could cost up to $30 to send $100 dollars to another family member because of the fees banks charge. Think about how many more groceries your family could buy if it only costs pennies to send the same $100 dollars.

In addition to being able to send bitcoin cheaply, you also don’t need a bank account to send or receive bitcoin. This makes crypto a massive equalizing economic force for people who are unbanked—as of 2022, that population stands somewhere around 1.4 billion worldwide. With bitcoin, those same people only need access to the internet to participate in the market. With just a smartphone, someone can create an account to send, receive, and manage bitcoin giving them access to their own bank.

Bitcoin is increasingly being used as an exchange of value, which is just another way of saying they spend it to buy goods and services. In locations such as El Salvador, Brazil, India, and Nigeria, bitcoin is already being utilized as a form of currency to mitigate issues citizens experience with existing national commerce structures. As a result, people throughout the world are increasingly turning to bitcoin as a medium of exchange, just like you would spend your dollars to buy groceries or video games.

What does the future hold for Bitcoin?

The future of bitcoin is unknown, but it is hard to imagine a world without it. Bitcoin provides needed change for both individual citizens and businesses, whether it be on behalf of families in over-inflated countries or fostering technological innovation. Thanks to bitcoin, along with the other cryptocurrencies and technology that were inspired by Satoshi’s creation, more people now have the ability to take control of their financial lives and create better lives for themselves and their loved ones.