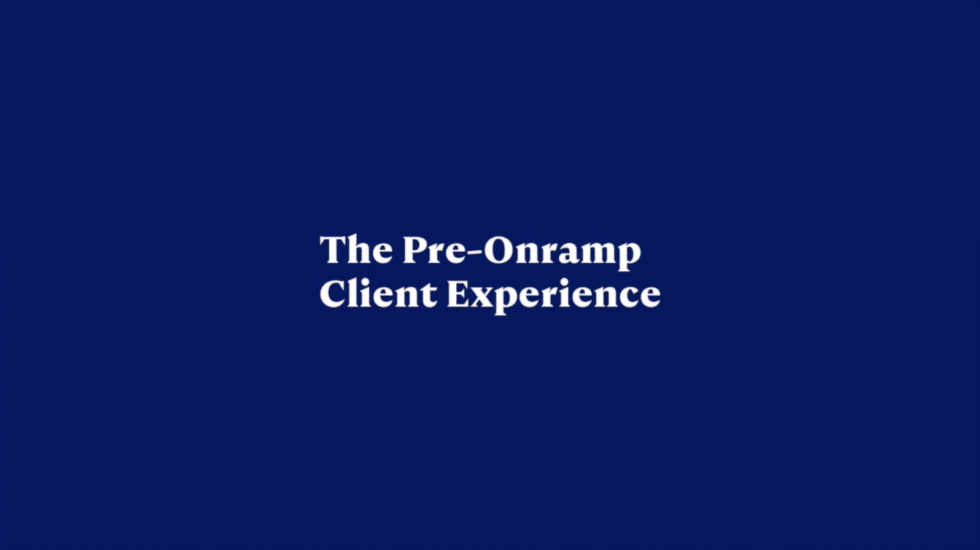 I was first introduced to cryptoassets, specifically bitcoin, in 2016. Working in startups for most of my career, I’ve always been interested in technology and anything with the potential to be disruptive. My financial advisor, Tyrone Ross Jr., recognized my openness to innovation and brought up bitcoin to me as a potential investment opportunity. We had been working together for four or five years by that point and, like any good advisor, he knew his client well. Little did I know that his proactive approach would lead to one of the best investment decisions I ever made. Given the time at which this all unfolded, though, it was not accomplished without a large amount of trust, luck, and frustration.

At the time of our first crypto conversation, bitcoin was one of those things that I heard about but had little to no knowledge of. It really was Tyrone who properly introduced me to crypto and subsequently educated me. At first it just seemed like a good investment opportunity. As Tyrone taught me more about how many people in this country are unbanked, the financial inequalities that exist, and that bitcoin was a solution to that, I quickly realized that it was more than just an investment opportunity.

In a perfect world, my advisor and I would have worked with cryptoassets in the same way we did traditional investments. Unfortunately, that was not a possibility in 2016. At that point in time, even getting educated was a challenge. There were very few, if any, comprehensive educational resources. So we had to make the most of what was available, and what was there was poorly structured at best. This should come as no surprise; the market was unstructured and far from mainstreamed, thus the materials to get investors up to speed were sparse and unstructured. Innovation typically precedes such resources.

I distinctly remember the many occasions on which Tyrone sent me articles, or even videos that he created himself. He gave “lessons” over speakerphone to explain crypto to my wife, drawing comparisons to the traditional finance world in an effort to connect the dots. While all of this helped a ton with educating me on the basics of blockchain and cryptoassets, to say that the process was piecemealed and inconvenient would be an understatement.

Suffice it to say, I was outrageously fortunate to have had Tyrone in my corner because of his knowledge of cryptoassets. Not many people could make sense of the asset class at that point in time, especially within the financial advisory space. I found myself caught in the perfect storm:  I worked with an advisor that I could trust without hesitation who, coincidentally, happened to be one of the few who were well versed on an asset class that most people didn’t even know existed yet.

While getting properly educated was hard, the process of executing trades was on another level of difficulty entirely. The exact moment when I first purchased crypto is something I’ll never forget. Admittedly, I was at my desk at work, executing trades on my phone. There was always an element of nervousness for me when Tyrone and I executed trades, but especially in this instance. The first few steps of actually buying bitcoin were challenging because I had to do it myself. It was completely new to me. The process was taxing and time consuming. After the initial trades were executed, it was difficult for Tyrone to have a pulse of how those accounts were performing and what that performance meant relative to the rest of my portfolio. He couldn’t access my accounts directly and, because he couldn’t see them, he couldn’t proactively manage the accounts and take action when needed.

Although it all worked out, this is not a process I hope to repeat. It was incredibly frustrating and again, in a perfect world, my advisor and I would have worked with cryptoassets the same way we did with traditional investments. But none of what is possible today was possible then. We needed easy onramps into the asset class that had not yet been built. We needed the ability to get a holistic view of my investments without silos. I would have loved the ability to talk through opportunities and potential changes to any cryptoasset allocations with my advisor, while allowing him to make moves directly on my behalf. Instead, we were forced to have Zoom calls and send screenshots of account balances to each other. It was terrible; we needed Onramp. If I was in the market for a new financial advisor today, they would have to be partnered with a qualified resource within the cryptoasset space for me to take them seriously. The future of finance is crypto and DeFi; this asset class is not going anywhere, and advisors should prepare their businesses accordingly.

The reason I’m sharing my experience is twofold: to show how far this burgeoning asset class has come in a short amount of time, and to explain the very reason that Onramp was created in the first place. We lived through the struggles of cryptoasset investing without it. Time is up.